THE SKIPPERS’ PLAN ATHLETES/TEAMS OF THE YEAR PAST WINNERS

The Skippers’ Plan Athletes/Teams of the Year is awarded to current Canadian Sailing Team athletes/teams with a record of outstanding achievement in national and international competitions. Two awards will be given annually and they will be awarded to athletes/teams of different genders identities. The nominated athlete(s) must:

a) Have a record of outstanding achievement in national and international competitions from the specific year, and brought recognition to Canadian competitive sailing. Priority will be given to athlete(s)/team results from international Olympic/Paralympic class competitions in North American and ISAF Graded events. However, please note that other sailing accomplishments will be considered.

b) Through behavior and manner, have set an example for other competitors.

c) Have demonstrated leadership and sportsmanship.

d) Be a Canadian citizen or permanent resident of Canada. 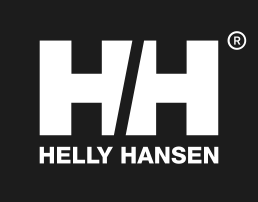 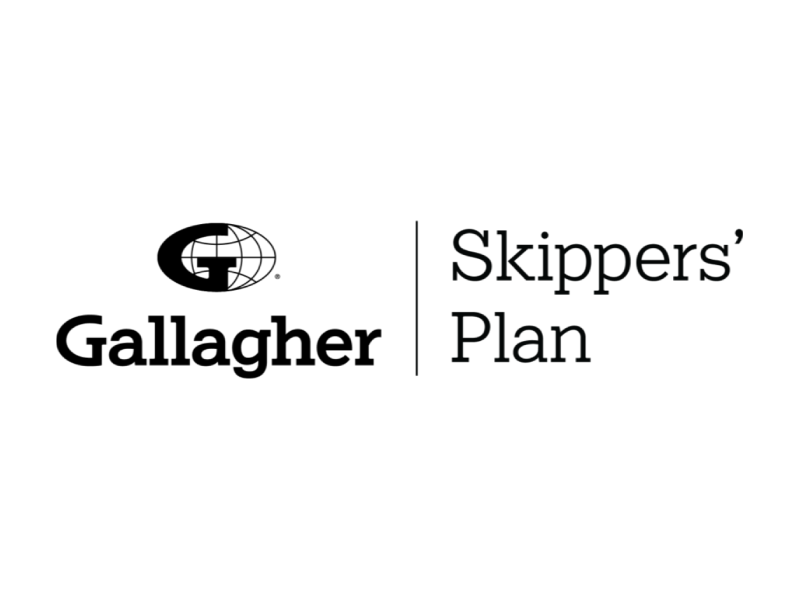 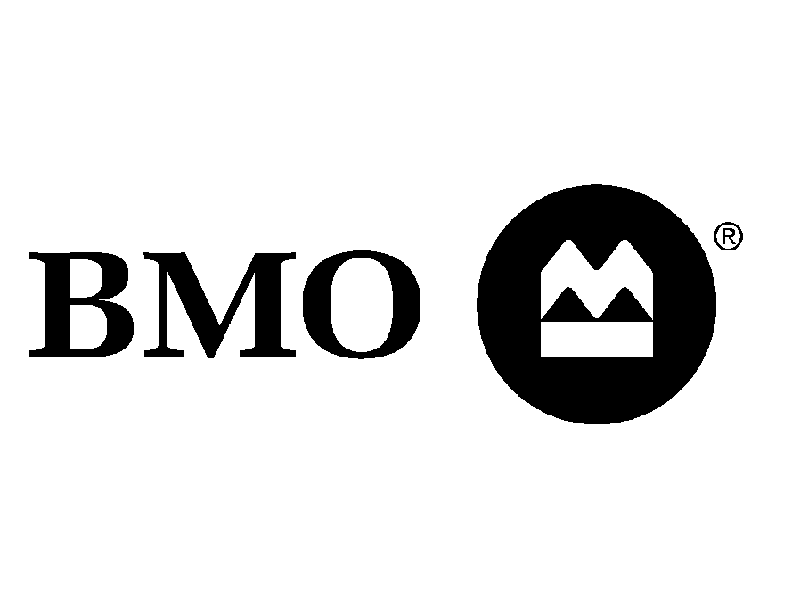