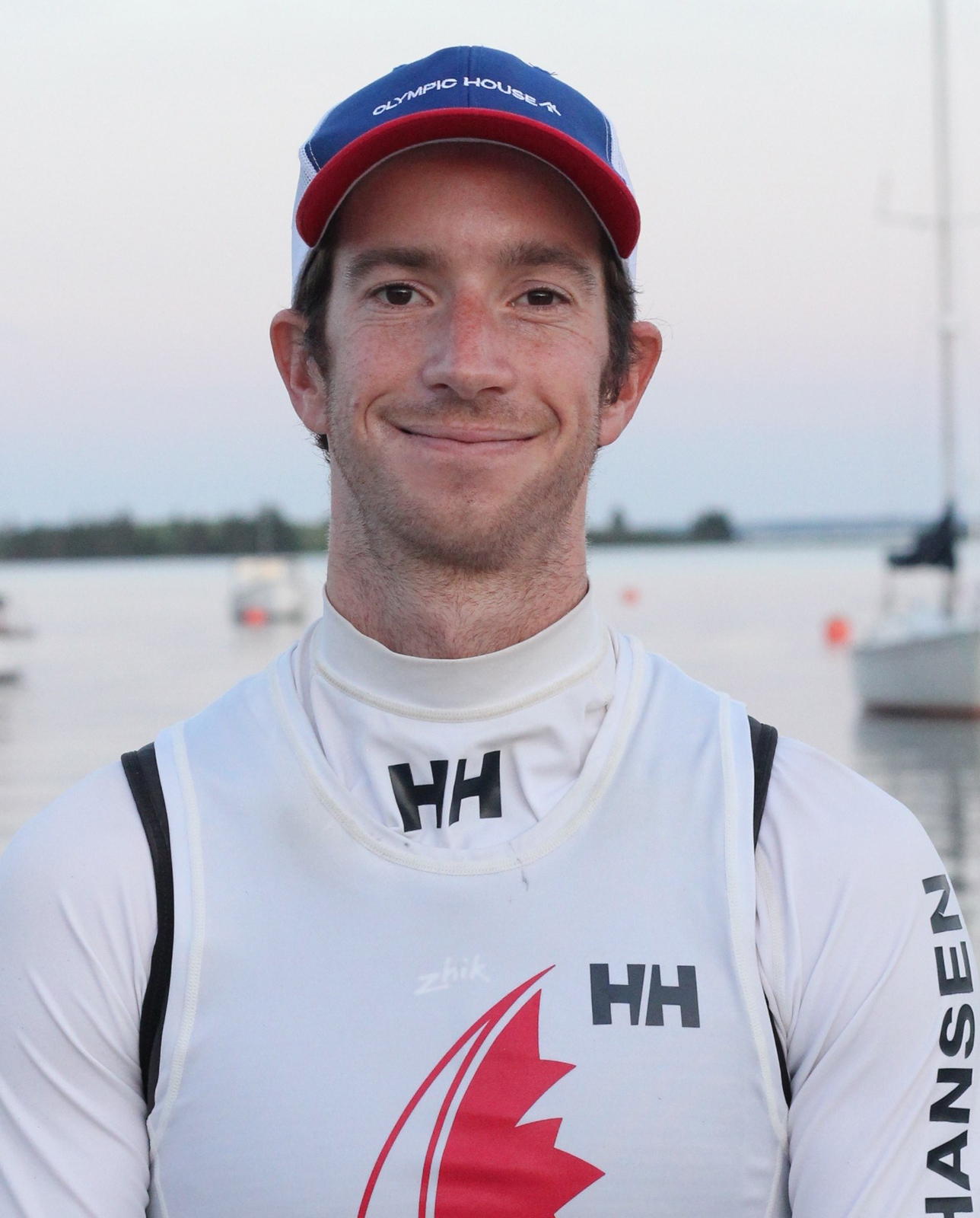 Jacob Saunders was introduced to sailing when he was young, coming from Chester, Nova Scotia, host of one of the largest annual sailing events in North America.

Two years later, at age 10, Jacob took part in his first sailing competition. In 2009, he took part in the Youth World Championships but the following year, he decided to team up with his brother Graeme with whom he competed in the 2011 World Junior Championships. Coached by 2008 Olympian Oliver Bone, the brothers then qualified for the 2016 Olympic Games where they took the 22nd spot in the 470 class.

Following the retirement of his brother after the Rio Olympic Games, Jacob decided to finish his degree in engineering, an area in which he is already working. In 2019, his previous coach Oliver Bone got in touch with him to unite and qualify Canada for Tokyo, still in the 470 class. The new teammates ‘ first major regatta was the World Cup in Miami. Thanks to the help of two American competitors and friends, Stuart McNay and David Hughes, Bone and Saunders secured an Olympic berth, in part thanks to the American Team lending them some equipment.

Coached by five-time medalist at the Paralympic Games, Paul Tingley, both athletes took the 17th spot at the 2020 Olympic Games in Tokyo, their second Games of their career in the 470 class.