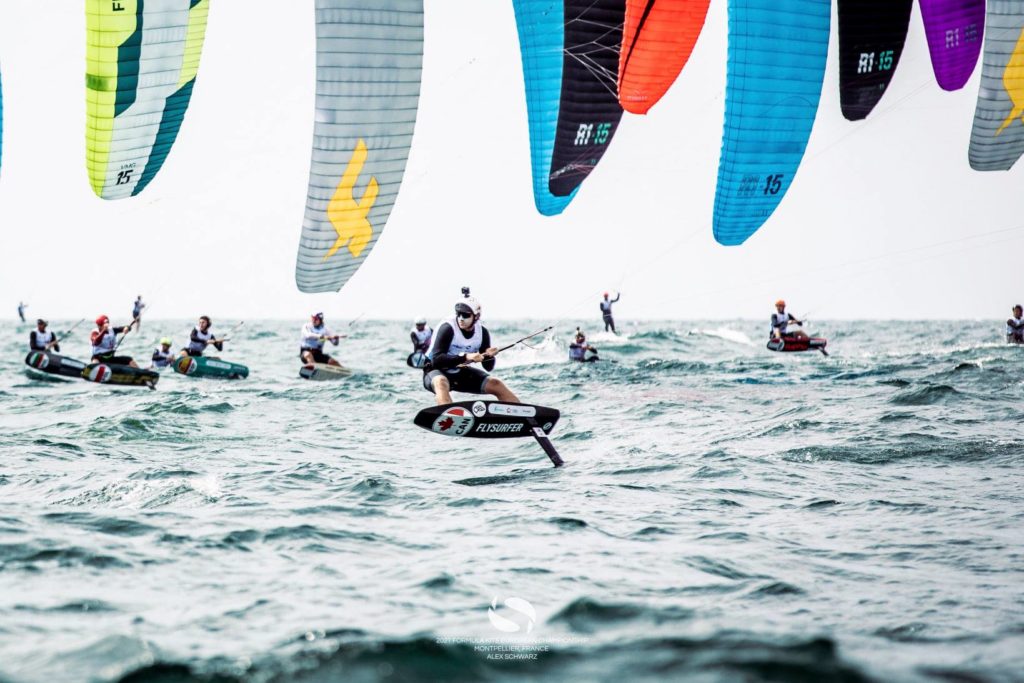 What are the highlights of this Kite Foiling program for 2022?

As the National Development Kite Foiling coach, what are your responsibilities?

IÛªm working to build participation in domestic Kite Foiling racing, while helping our top athletes to achieve their goals. These two things may seem opposed to each other, but I believe a strong North American race circuit is imperative to a successful training program for kiting.

How many athletes do you expect for our National Championships to be held this summer?

We will have a good Canadian participation, maybe 15 riders, 20 would be amazing.

How has Kite Foiling evolved in Canada since the official inclusion of this event in the Olympic program?

IÛªve only been involved for the last 12 months, but it is interesting to see all the different backgrounds that competitors are coming from. Many are from traditional dinghy racing, but some were snow kiters or freestyle kiters getting into racing for the first time. As a coach, this is a fun challenge as some racing skills that would be acquired while youth sailing in dinghies are brand new for some of the racers.

Is there any opportunity for sailors to try Kite Foiling?

I am working on something, but it is much more difficult than say stepping into a 49er or Nacra 17 and giving it a try if an athlete has no board sports background. I personally would recommend sailors try Wingfoiling as a gateway to Kite Foiling. ItÛªs a much easier transition and most skills are transferable. It will also help with their own sailing immensely. But look out for some news in the next few months! 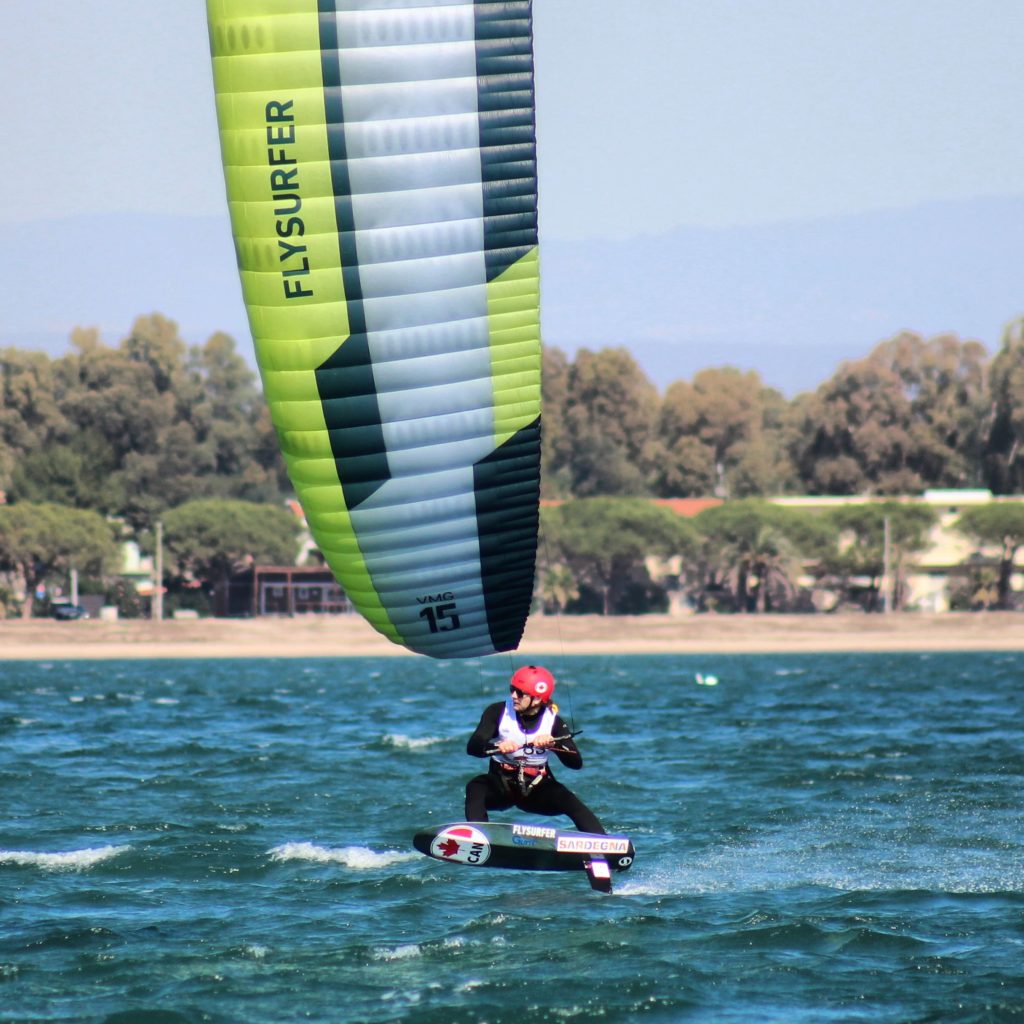 A little more than in two years, Kite Foiling will be presented for the first time at the 2024 Olympic Games. Where is Canada standing so far?

We have a long way to go. At the last World Championships, I believe we were the 18th nation on the women’s side and 22nd for the men. We need to get athletes into Gold Fleet to guarantee participation at the Olympics.

What is the qualification road for Canada in Kite Foiling toward Paris 2024?

The first step towards Paris 2024 is to qualify the country through the World Sailing qualification process. After we qualify the country, there will be trials (yet to be determined) to select the top male and female to represent Canada at the 2024 Games.

WhatÛªs coming up internationally for our Canadian athletes in Kite Foiling?

We will have kiters attending events in Netherlands, Italy, and Austria in the next few months. There are also events in Los Angeles and San Francisco this summer. Following that, the World Championships will be held in Cagliari in October.